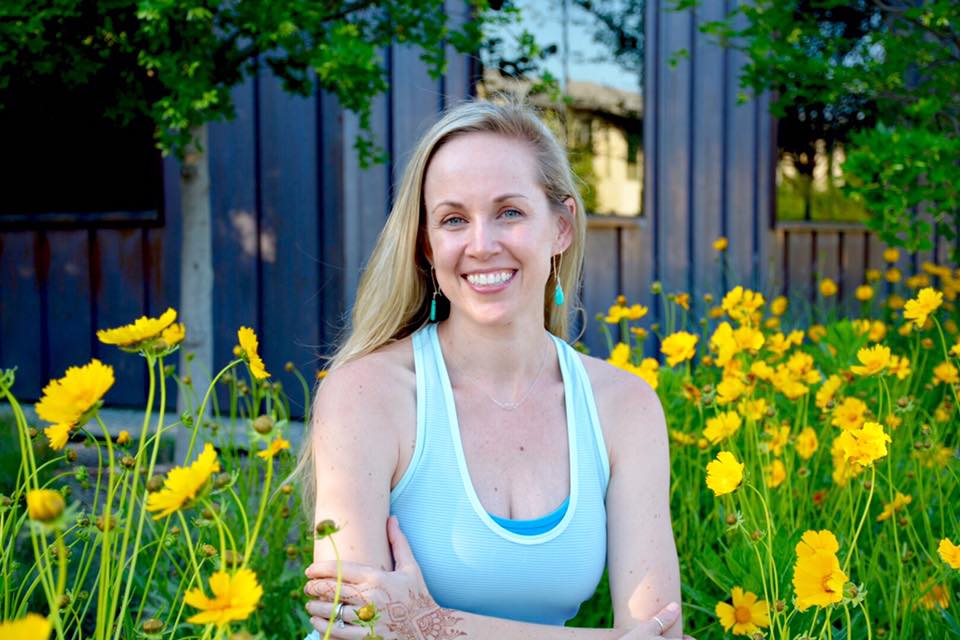 Yoga entered Whitney’s life in 2001. As a former college athlete and runner, she initially saw yoga as a compliment to her existing workout. It was not until she moved to Fort Worth in 2008 that she found a deeper practice and began to see how daily time on the mat creates a stillness and space that heals and informs.

Whitney strives to create a teaching environment that invites students to embrace laughter, play, and ease in (dis)comfort. As daughter, sister, wife, friend, mother and full-time professor, she frequently feels overwhelmed by competing responsibilities and priorities. Her yoga practice provides sustained clarity about what is most important and insists upon moving from passive observer to wholehearted participant—in family, career, friendships, dreams, fears, and passions. Instead of becoming weighed down by these possibilities, focusing on the inhale and listening to the exhale leaves her more centered than when she first stood on the mat. She brings this work to her classes, inviting students to be intentional and clear in their movements so they can experience that same grounded quality once they walk out of the studio doors.

Whitney has a Ph.D. in Rhetoric and is excited about exploring the connections between yoga, mindfulness, and the writing journey. She is ecstatic to be part of The Sanctuary Yoga Room teaching team, co-creating a space of healing and joy for the Fort Worth community! To find out more about her class schedule, upcoming workshops, and scheduling privates, connect with her on facebook or Instagram.