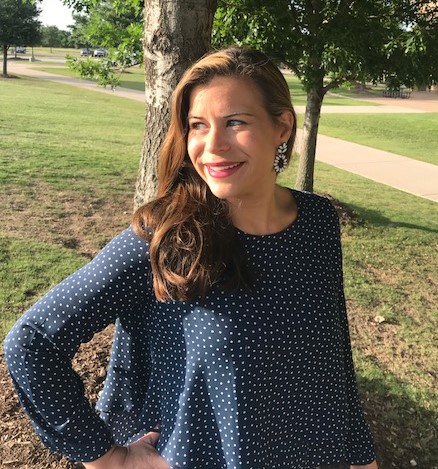 Elizabeth initially began her yoga practice in high school and then continued off and on in college at The University of Texas. At this age, she was an avid runner, and yoga was in essence a complement to her training, a way to increase strength and flexibility and give her body a break. It was not until suffering a psoas injury in January of 2016 that Elizabeth became consistent in her practice.
When she initially began at TSYR, her practice was more of a means to an end, hoping to nurse her psoas back to health and be able to run again. However, she quickly fell in love with the practice, the teachers, and the Sanctuary yoga community. The following year, Elizabeth decided to take her practice to the next step and completed Rebecca Butler’s Dreamcatcher Training program and graduated in December 2017. Elizabeth is eager to share her practice and journey within the yoga community and looks forward to seeing you in class.